Dioptric Paradox is a narrative series in which I play with digital panoramic photographs captured in Venice and Verona. I’ve reproduced and restored these photographic memories on a wood surface with painted interruptions simulating perceived cognitive realities, corrections, filters, and déjà vu.
Within the solo exhibition Dioptric Paradox at Zaion Gallery in 2013, these paintings, which were painted in Venice, were placed in dialogue with small works from the Process of Elimination series which were painted in Toronto. A juxtaposition between two cities which intended to draw viewers’ attention to the obscurity between materiality—painting versus photography—and the questionable nature of lived versus perceived memories.
Works represented by: Per Capita Arte Contemporanea
Dioptric Paradox - Solo Exhibition made possible thanks to the support of: The Ontario Arts Council 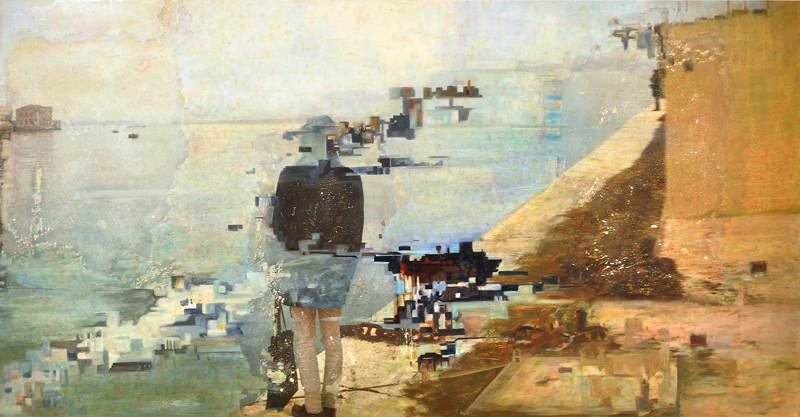 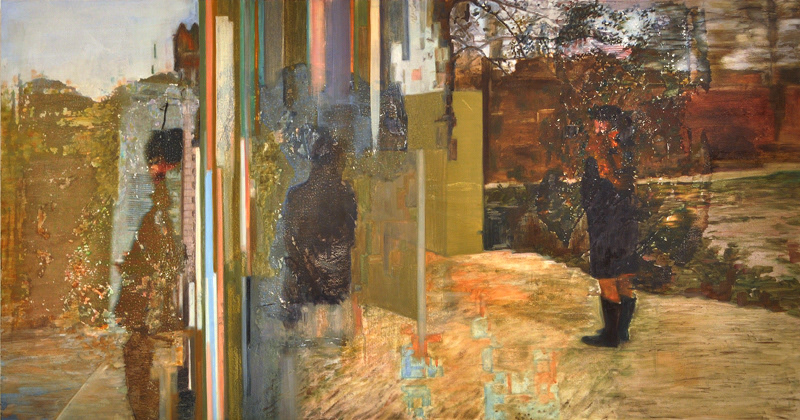 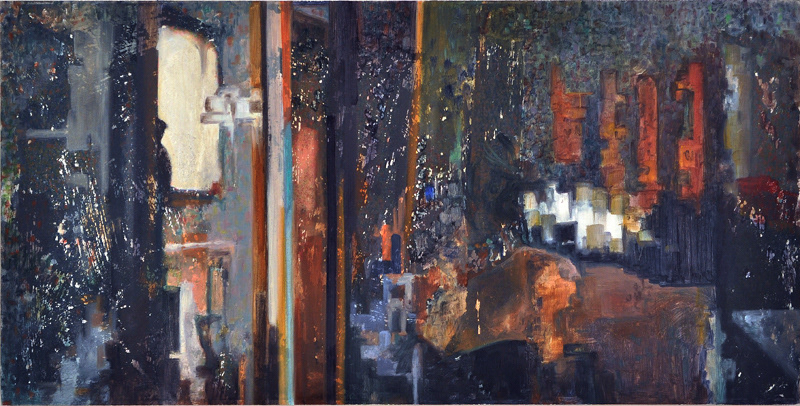 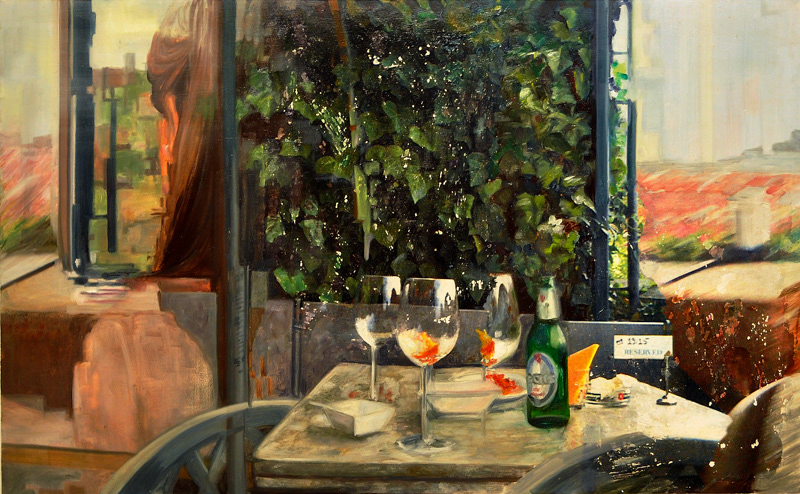 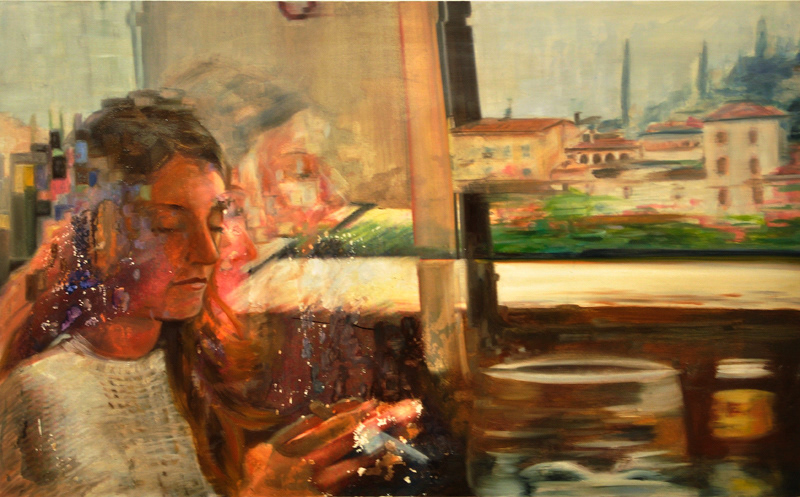 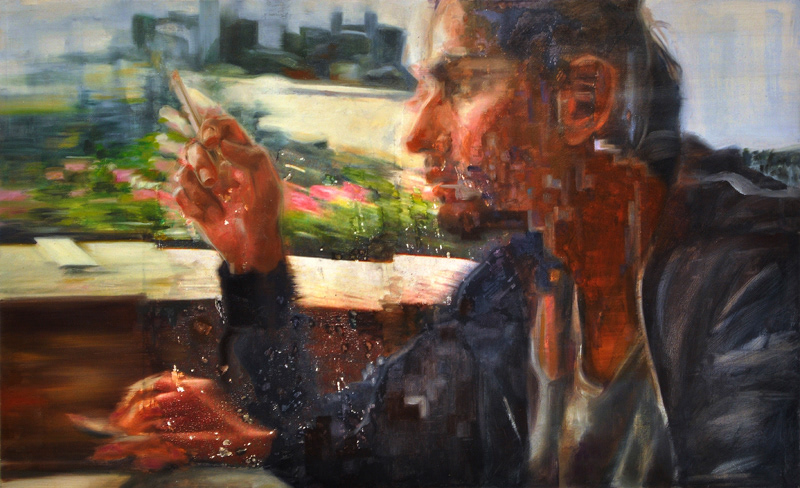